I’m not sure I realized how crazy I was when I decided to sign up for a half marathon while Baby D was still an infant! In my head, I thought he’d be sleeping through the night, completely cooperative when I needed to run, and most importantly, I never dreamed pushing a jogging stroller would intensify a run like it does. I know. I know. Feel free to laugh hysterically at my naivety. 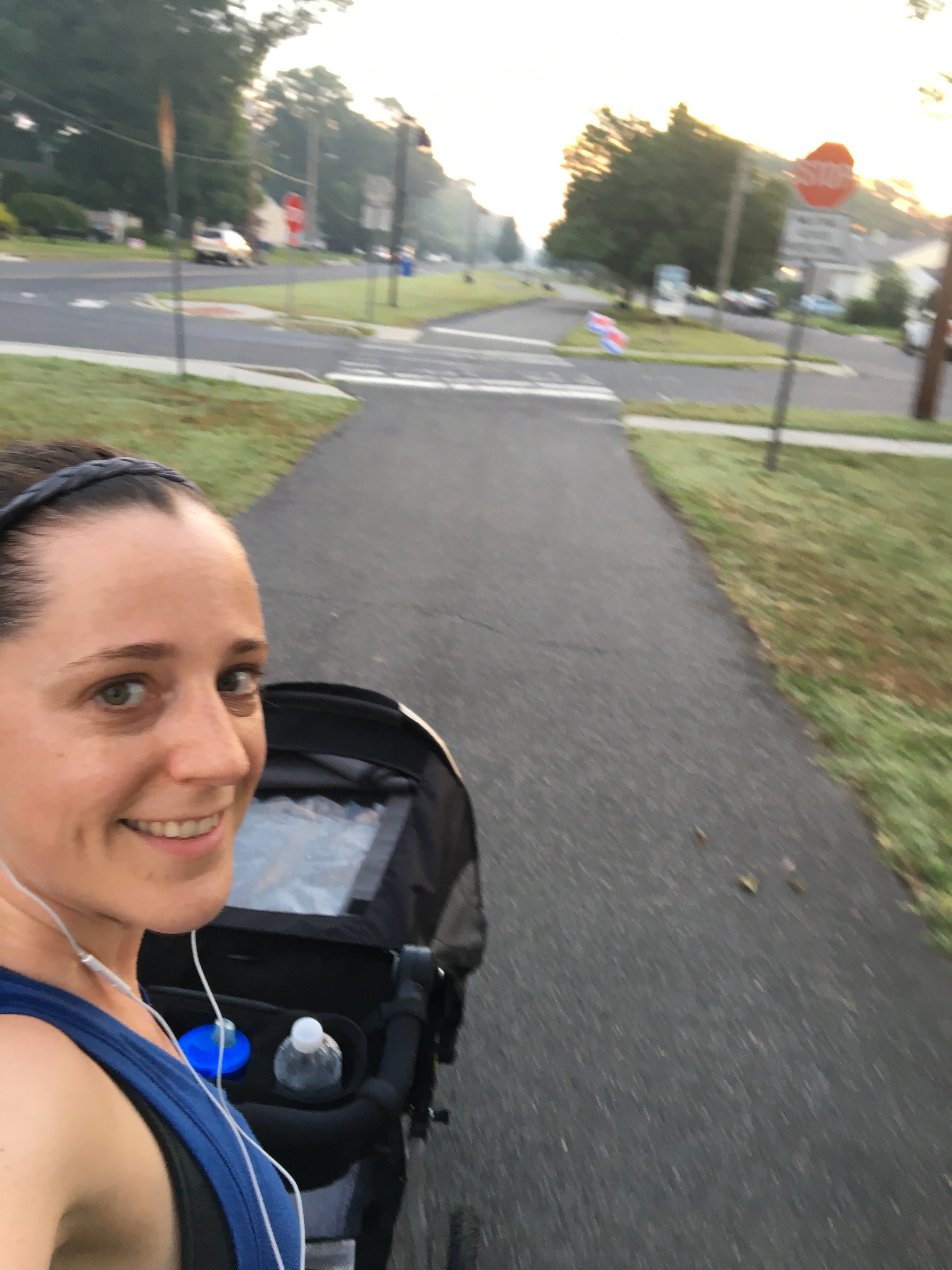 I’ve come to learn that a great night’s sleep for me is 6 – 7 hours with some sporadic middle of the night cries from Baby D. I’ve found that an 11 month old has a personality of his own and sometimes, sitting in the stroller isn’t on his agenda. And more importantly, I’ve gained a new respect for all the parents I’ve passed through the years pushing their toddlers (sometimes in a double stroller)!

While finding the time to run hasn’t been as easy as I hoped it would, I have no doubt that the minor ups and downs I’ve experienced so far in my training will help in the long run. My fitness level continues to improve (we just did a 4 mile stroller run on Sunday) and most importantly, with every day that I push myself a little more to make training work, I get stronger. I feel my mental toughness grow, which I hope will help me during the 13.1 miles in October and for the rest of my life.

Have you ever pushed yourself to do more than you thought you could? Did it make you stronger? I love to hear about! 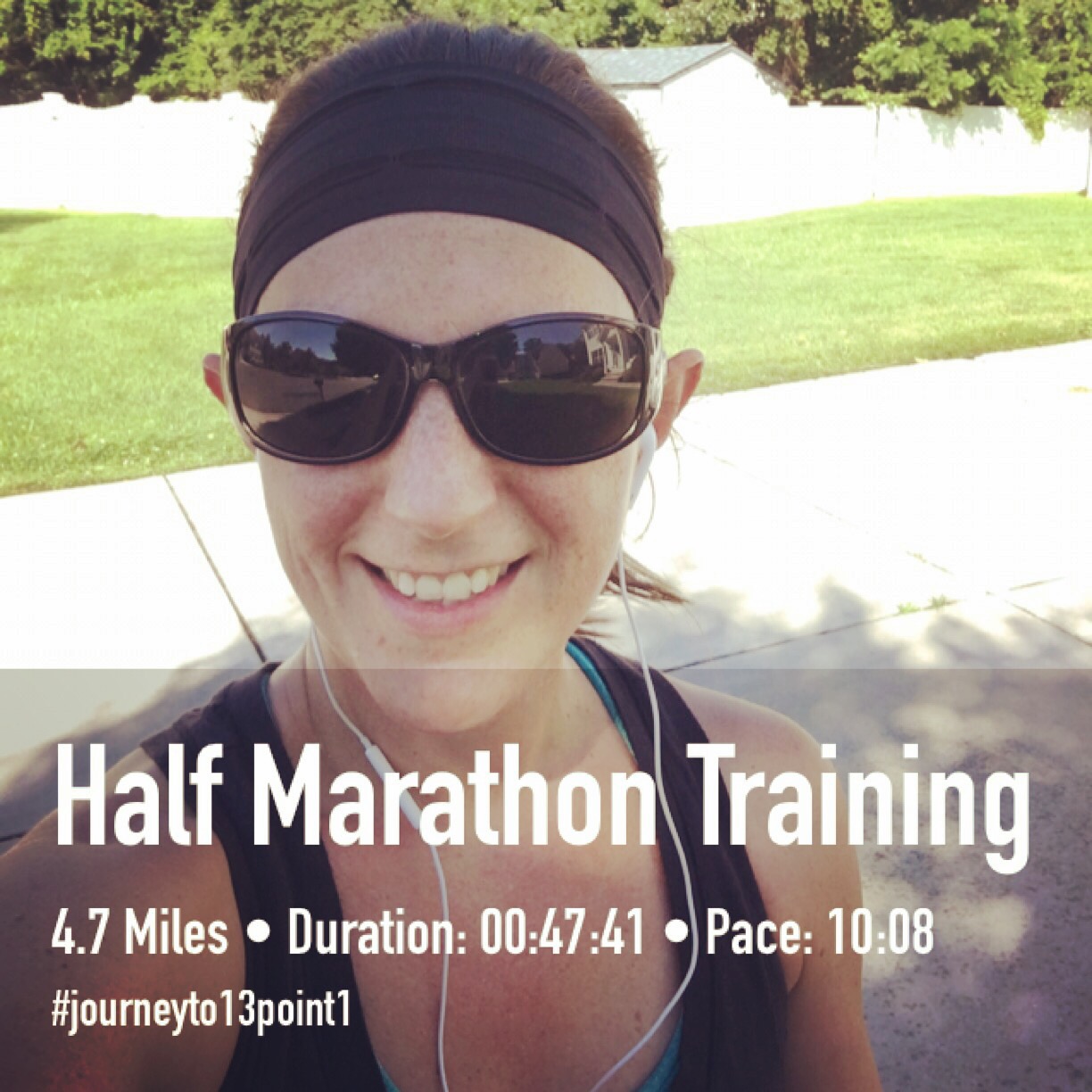